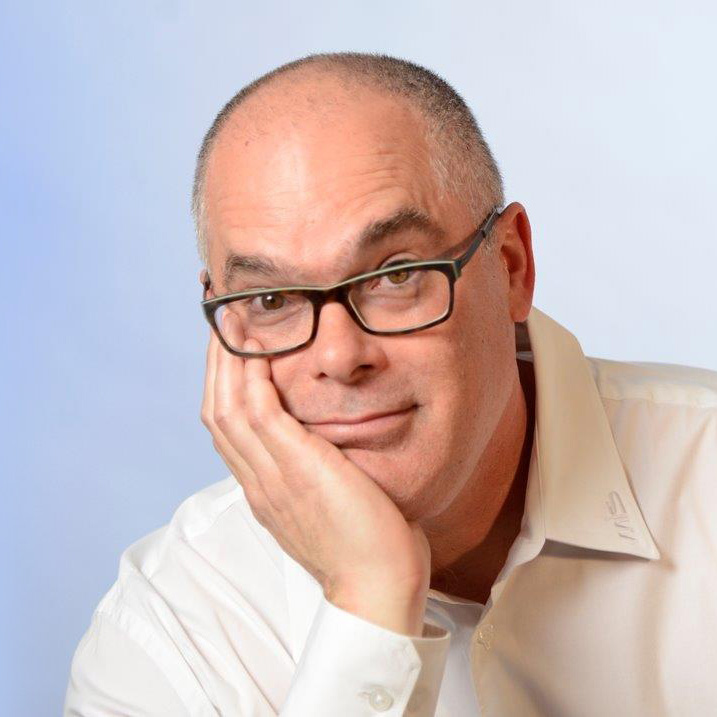 Dr. Nachum Samet holds a dental degree (1987), as well as a certificate in prosthodontics (1992) from the Hebrew University and Hadassah School of Dental Medicine in Jerusalem, Israel.

Between 2003 and 2008, Dr. Samet acted as the Director of Pre-Doctoral Prosthodontics at the Harvard School of Dental Medicine, where he also held a degree of Assistant Professor of Restorative Dentistry and Biomaterials. Currently, Dr. Samet still holds a part-time position at Harvard, and is a member of the Dean’s Board at Harvard University.

In 2007 he was honored by Harvard University as one of its Best Teachers. In addition, and in recognition of his significant contributions, Dr. Samet received numerous awards from both the Hadassah and the Hebrew University School of Dental Medicine, as well as the Harvard School of Dental Medicine, who granted him the “Distinguished Junior Faculty Award” for his achievements.

Dr. Samet has been placing and restoring dental implants for over 20 years. During this time, he has been constantly involved in the development of dental implants and specifically surgical and restorative techniques aiming to enhance clinical outcomes.

Between 2010 and 2014, Dr. Samet held the position of VP for Research at MIS Implants Technologies Ltd., while still holding a faculty position at Harvard. His main responsibilities there involved evaluation of novel technologies related to Dental Implants, as well as to promote and facilitate research projects that were done in conjunction with Universities and Research Institutions around the globe, in more than 30 countries.

Dr. Samet published over 20 articles in the professional literature. One of his articles, entitled: “Classification and prognosis evaluation of individual teeth–a comprehensive approach” has become a part of the standard curriculum in over 150 dental schools in five continents.

In recognition of his knowledge and experience, Dr. Samet is frequently invited as a speaker in major International meetings and in Universities, Conferences and professional meetings worldwide.

Dr. Samet is a member of several professional organizations, including the Academy of Osseointegration, American College of Prosthodontists, American Academy of Periodontology, and American Dental Education Association, in which he served as Chair Elect in the Section on Prosthodontics.

Esthetic outcome control of immediate implants through the use of interim restorations
WED 21.02 | 14:50

Patients do not care about implants. Patients care about their ability to smile and function throughout the treatment process. They expect, that at the end of this process, their single or multiple restoration/s would look and feels like natural teeth.

Achieving these goals requires meticulous diagnosis, planning and control, through a series of surgical and restorative procedures. Unfortunately, in too many cases, doctors ignore and bypass the use of interim restorations, assuming that by doing so they will get faster to the final end result.

Although this is doable, experience shows, that the time and effort invested in of interim restorations may be critical in the ability to control all aspects required in order to achieve the final desired outcome: both the restoration itself and the soft tissue that surround it.

The goals of this presentation are: