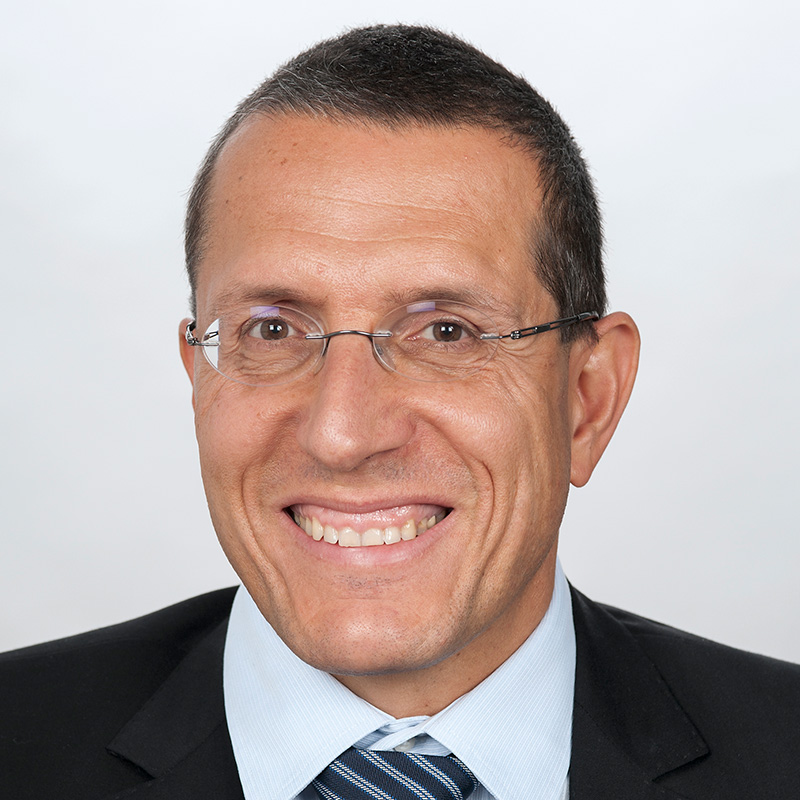 Professor Sculean served from 2009-2010 as president of the Periodontal Research Group of the IADR, is past president of the Swiss Society of Periodontology and President (for the period 2018-2019) of the European Federation of Periodontology (EFP). His research interests focus on periodontal wound healing, regenerative and plastic-esthetic periodontal therapy, use of antibiotics, antiseptics and novel approaches such as lasers and photodynamic therapy in the treatment of periodontal and peri-implant infections.

Reconstructive procedures in periodontology aim at regenerating the lost periodontal supporting tissues which have been lost following periodontal diesease. During the last decades, several treatment modalities including the use of bone grafting materials, barrier membranes, enamel matrix derivative, growth and differentiation factors or various combinations thereof, have been shown to promote periodontal regeneration (i.e. formation of cementum, periodontal ligament, alveolar bone and gingiva) to a varying extent. In carefully selected patients and defects, combined with a strict pre -and postoperative infection control, reconstructive periodontal surgery may lead to substantial clinical benefits evidenced by probing depth reduction, clinical attachment level gain and defect fill. Longitudinal studies have also provided evidence for long-term stability of the clinical outcomes, thus indicating that these techniques may improve tooth prognosis and long-term survival. The presentation will answer the question on the clinical benefit of reconstructive procedures for improving tooth prognosis and provide the clinician with an evidence based clinical concept for regenerative surgery in various indications.

The Bernese concept for the treatment of single and multiple gingival recessions
THU 22.02 | 17:30

Predictable coverage of single and multiple gingival recessions can still represent a challenge for the clinician. The lecture will provide a comprehensive treatment philosophy on the risk factors and biologic principles that need to be considered to optimize the results. The use of the modified coronally advanced tunnel (MCAT) or the newly developed laterally moved double tunnel (LMDT) in conjunction with biologic factors such as enamel matrix proteins, connective tissue grafts, certain collagen based soft tissue grafts or combinations thereof may result in predictable coverage of single and multiple adjacent gingival recessions. Presentations of clinical cases and of surgical videos will demonstrate the step-by- step procedure for the MCAT and LMDT in the treatment of various types defects. Long-term results with a follow-up of up to 8 years support the clinical relevance of this concept.