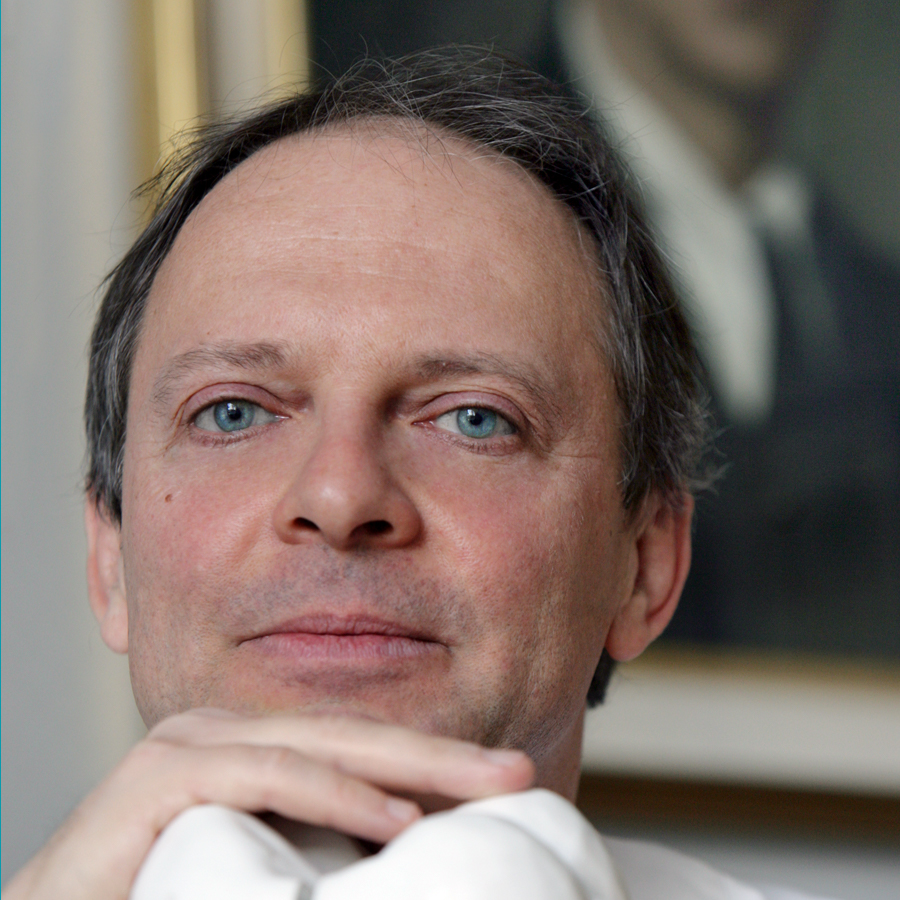 Since 1996 , he and his sister Dr. Federica Fonzar have directed their multidisciplinary private practice ‘Stomatologico Friulano “E.Fonzar”’ in Campoformido (Udine)

Over the last 30 years,  Dr. Fonzar has specialized in Periodontology, Implantology and Prosthodontics, becoming one of the top European experts in his field.

He is an active member and a past President of The Italian Society of Periodontology (S.I.d.P.) where he has held the role of both Treasurer and Secretary on the Executive Board. He is also  visiting professor at the Univerity of Triest and Modena and a member of the Italian Academy of Prosthetic Dentistry (AIOP)  and of the International College of Dentists. Dr. Fonzar is involved in numerous clinical studies. Several  Italian and international publications have reported his scientific research projects. Dr. Fonzar frequently lectures throughout Europe  and U.S. at conferences and congresses dealing with Periodontology and Implantology.

The prosthodontic dilemma in restoring the periodontally-compromised patient: Maintenance of compromised teeth or extraction and implant replacement Part 1: Teeth as abutments
WED 21.02 | 11:30

The combined prosthetic-periodontal treatment with construction of fixed partial prosthesis has been performing for over 50 years in the treatment of patients affected by severe periodontitis in order to restore dentitions in good health, function and aesthetics. In patients affected by advanced periodontitis, where the progressive breakdown of the supporting tissues is close to the apical level, the residual periodontal tissues could no longer withstand the masticatory forces. Using the teeth as abutments for a fixed splint of cross-arch design can be a feasible way of preserving teeth with poor support and unfavorable crown/root ratio. The aim of such a bridge construction is to reduce the lever effect of the functional and parafunctional forces and so to assure to the entire bridge a “normal” or at least non-progressive mobility. The literature has proven the biological capability of teeth with reduced but healthy periodontium to support successfully over time a fixed partial prosthesis. In the eighties Sture Nyman and Dan Lundgren could demonstrate that fixed bridges can be placed and successfully maintained on a minimal number of abutment teeth with significantly reduced periodontal support (up to 10-20% of the original amount of periodontal support) if the prosthodontic treatment is preceded by adequate periodontal treatment and followed by a plaque control program effective to prevent recurrence of periodontitis. In the last decades implant dentistry has radically changed the treatment of those patients. Periodontal prosthesis seemed to be too complicated and too expensive and the substitution of the periodontally affected teeth with implants a more effective and cost/efficient alternative. Does periodontal prosthesis still make a sense? And if yes what are the key factors in order to get long-term successfully results?

In the last twenty years, implant therapy has changed the patient’s treatment plan, at times in a radical manner. Clinical evidence has positioned implants as one of the first choices of treatment for partially or fully edentulous patients and has influenced the decision to extract periodontitis-affected teeth, which in a number of cases may be treatable. The concept of early extraction of periodontally involved teeth and their replacement with dental implants is based on a perceived advantage of implants over teeth in terms of  unpredictability of tooth survival following treatment of periodontal disease, better long-term prognosis of implant- supported restorations in comparison to teeth or tooth-supported restorations, lack of complications in comparison with teeth, better function than teeth, better long-term cost–benefit,  better esthetics, and better patient satisfaction. However, it is questionable to which extent these postulations are supported by the current evidence. Is it possible a rational choice between teeth and implants in the decision-making process? If yes, how to choose?

And what is the impact of implants in periodontal prosthesis procedures? The aim of the  lectures is to try to answer this still opened questions and to give some clinical guidelines regarding the prosthetic rehabilitation of patients affected by severe periodontal disease based on the available scientific data and my personal 30-year clinical experience.