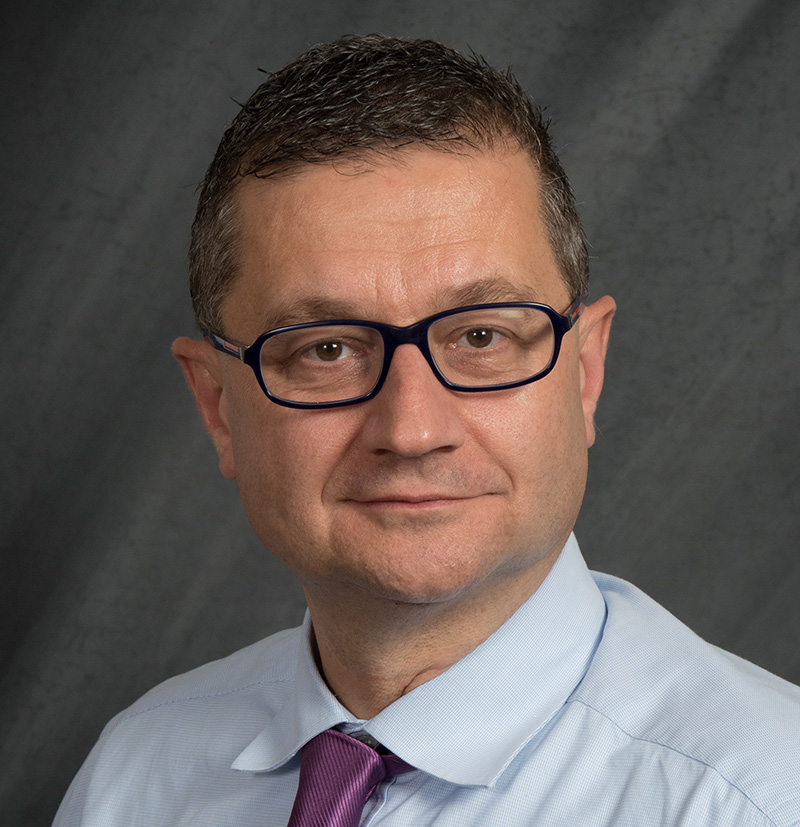 Occlusion, loading, and overloading in implant dentistry: from biology to biomechanics to clinic, critically
WED 21.02 | 15:10

Concepts of dental occlusion in implant dentistry are generally anecdotal in nature as they are often “borrowed” from “less than evidence-based” occlusal concepts used to define what is normal or abnormal in the natural dentition or from clinical guidelines used for prosthetic rehabilitation. Yet, loading of prostheses and dental implants is real and occurs every day in our practices causing varying degrees of success or failure of our implant restorations. An adequate understanding of how loading affects our prostheses and implants is further complicated by the dynamic nature of bone modeling and remodeling especially in immediate loading application, where wound healing could be affected by mechanical factors.

While there is a need to translate quasi-static and ill-defined concepts (i.e. overloading, long-axis loading, lateral forces) into biological and mechanical dynamics describing bone reactions, it is without a doubt that the application of excessive forces clearly affects the longevity of our prostheses and causes technical complications. This talk will review the basic understanding of how forces affect dental implants and the surrounding bone while discussing how to clinically minimize the occurrence of prosthetic complications, especially for full-arch applications.

Successful dental implant treatment relies on sound, evidence-based, surgical and restorative treatment planning and execution and it is often due to improper diagnosis and treatment planning that “hard-to-treat”, preventable complications occur. While the development of appropriate protocols for implant planning and placement, hard and soft tissue grafting, loading protocols, and adequate prosthodontic management can generally predict the final esthetics and function of most complex cases,  the clinician is often faced with complex, expensive and multi-level choices on which surgical and prosthetic solutions to adopt. This talk will describe several complex cases where practical and cost-effective surgical and prosthetic solutions have allowed the clinician to provide high patient satisfaction with an evidence-based, yet pragmatic and clinically convenient approach.